Between 4 April and 24 October, Finnair will operate three additional weekly frequencies on Mondays, Thursdays and Saturdays.

Between 4 May and 24 October, a fourth additional frequency will be added on Tuesdays.

Furthermore, a fifth additional frequency will be flown on Sundays for the peak summer season between 8 June and 30 August.

Finnair has flown to New York for over 50 years and currently flies daily flights to JFK airport. With these new frequencies, Finnair is adding a total of 250 flights between Helsinki and New York. The new frequencies will be operated primarily with an Airbus A350 aircraft. 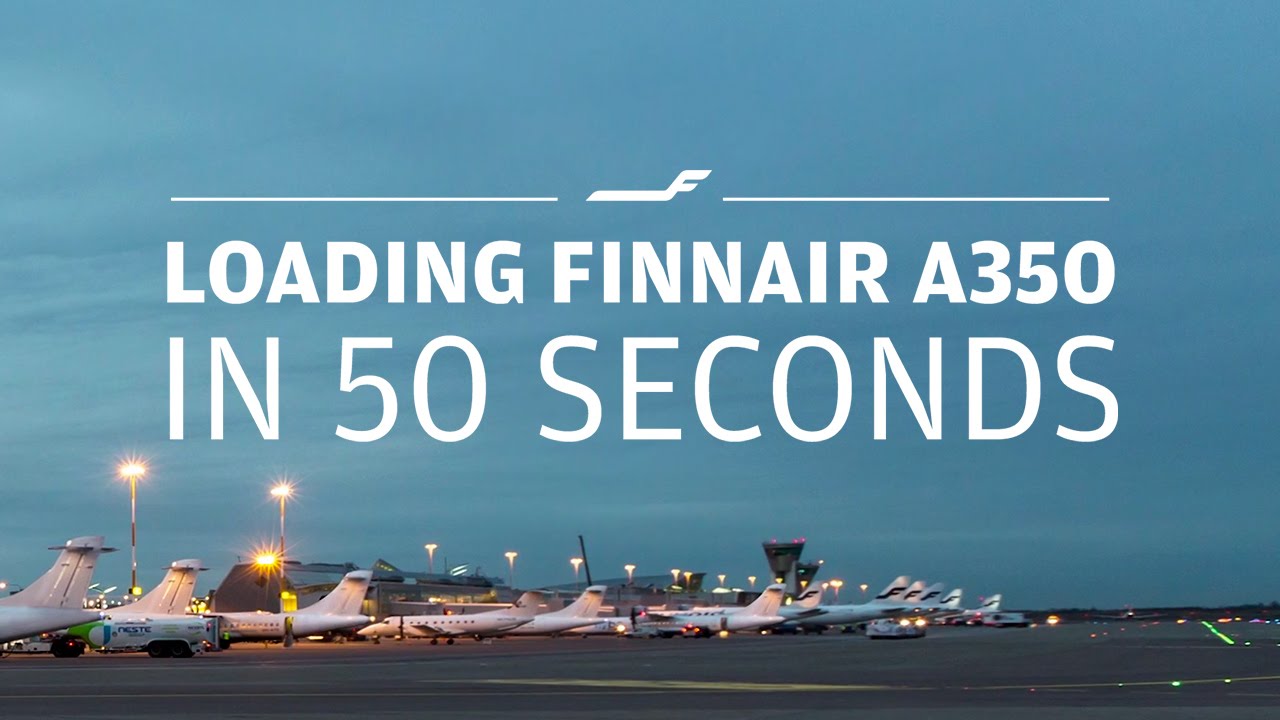 This year, Finnair will fly to five transatlantic destinations, including year-round services to New York JFK and Los Angeles LAX, as well as seasonal flights to Chicago O’Hare, San Francisco and Miami.

We will publish the timetable and flight numbers later during the spring.